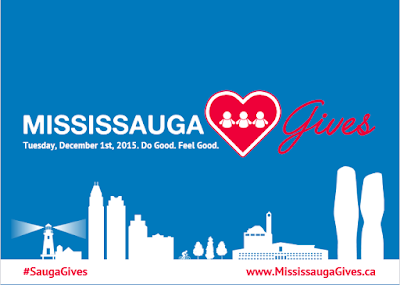 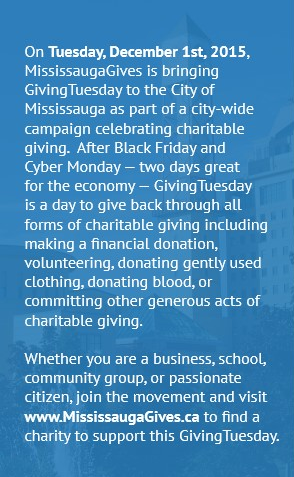 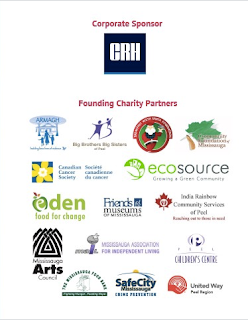 Posted by Meadow Wood Rattray Ratepayers Association at 14:04 No comments: 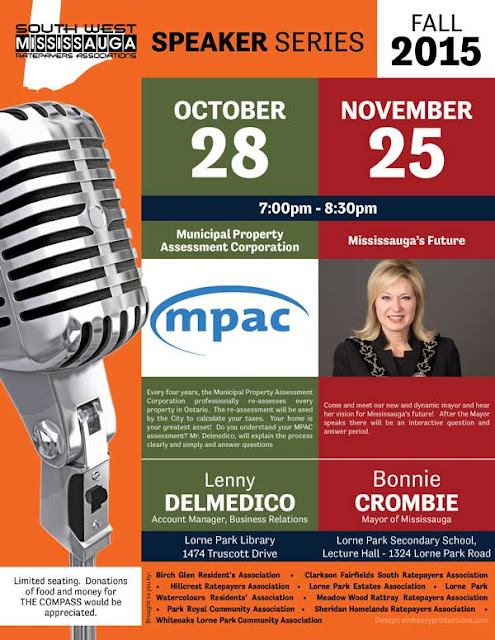 Posted by Meadow Wood Rattray Ratepayers Association at 15:14 No comments:

Hello neighbours,
As most of you are aware, this week is the OMB hearing which will address the proposed height increases on Lakeshore, in Clarkson Village.

The MWRRA would like to encourage everyone who can make it to attend and show your support - just having people attend says a lot to the OMB.

The meeting is in City Hall, and starts at 10am.  Members of the MWRRA will be presenting - we anticipate our presentations will be Monday afternoon and Tuesday.

Posted by Meadow Wood Rattray Ratepayers Association at 15:13 No comments: 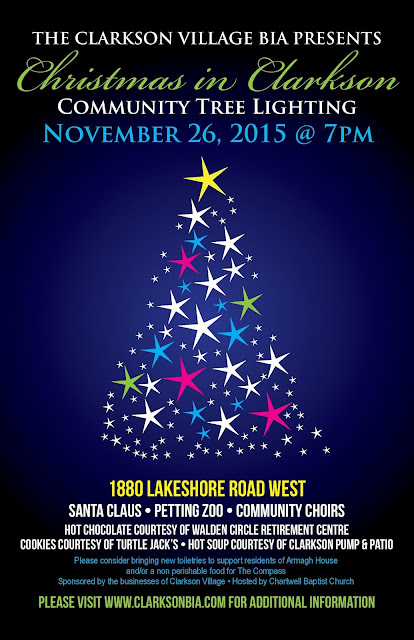 Posted by Meadow Wood Rattray Ratepayers Association at 12:09 No comments:


Hello Everyone,
The deadline for writing letters to the OMB is this coming Friday November 13.  Please see the post previous to this one for sample letter ideas.
Posted by Meadow Wood Rattray Ratepayers Association at 17:32 No comments:

Hello Neighbours,
We are pleased to provide you a letter that you can use as a template when providing a letter to the OMB (in opposition of the height increases along Lakeshore in the village).
Please use this letter as a template, putting in the points you want to use, or adding your own.  We ask that you spend some time customizing it so that the OMB doesn't get a bunch of letters that look exactly the same.

The content for all 3 is the same.  Just pick the method that is easiest for you.
If you have any questions or concerns, please post a comment on this site, or send an email to mwrranews@gmail.com.

If you wish to send this letter, be sure to do so before the deadline for filing participant statements which is Friday November 13.

I am a resident of Clarkson and wish to express my opposition to the proposed plans for Clarkson Village Lakeshore Road redevelopment.

Clarkson Village stakeholders undertook the Clarkson Village Study (CVS) over 10 years ago to establish a consensual vision for the revitalization of Clarkson Village in keeping with its character and historical significance as Mississauga’s first village, established in 1820.
In particular, the CVS recommended that we encourage and manage growth in a way that   promotes and maintains a vibrant and pedestrian friendly 'main street' in Clarkson Village. Mississauga City Council approved the CVS findings in 2013 and incorporated them into the Official Plan, yet only a couple of years later, Clarkson already faces a major challenge to the years of effort and planning behind these recommendations!
This is not a case of NIMBY. We welcome development and to date have already accepted more intensification than required by the Province. We have undergone significant intensification at our GO transportation node at Southdown/Lakeshore Roads. The additional development within the Walden Circle Retirement Community, Stonebrook l & 2 on Southdown Rd., the Townhomes on the South East corner of Southdown Rd. and Lakeshore and the Satellite development are all prime examples. Currently, we also have over 300 condominium units under construction by Vandyk to the East of the Village and more development is slated for Clarkson Rd. just north of Lakeshore in the near future.
Smart planning dictates that we steer the growth in our Village to the most appropriate places. As such, it is essential to preserve the very small core of Clarkson Village that runs along Lakeshore Road from the train trestle to Meadow Wood Road, as a pedestrian-friendly, vibrant community area by maintaining the height recommended in the CVS of 2-3 storeys on the north side of Lakeshore and 2-4 storeys on the south side of the Lakeshore Road.

The current proposal to go up to 6 storeys will forever alter the character of the Clarkson core and remove what little is left of the village “feel” we are trying to preserve. Increased density and the vehicle traffic accompanying it will reduce the pedestrian-friendly nature of the current area. Lastly, many mature homes backing onto the proposed sites will have large building towering over them where there are currently none, resulting in a reduction on privacy, quality of life and market value. Once built, there is no turning back.
Why would we want to do this? What kind of legacy does it leave behind and what does it say about respecting the wishes of the people that live here in Clarkson? Do we not embrace to notion of stewardship with respect to preserving our village character and honoring our proud history?
I/we wouldn’t be writing this letter if I/we were not passionate about Clarkson Village and its future and trust that you will take these points into consideration by upholding the recommendations of the Clarkson Village Study.
Sincerely,

(Your Name)
(Your Address)

Other wording (besides your own, of course) taken from MWRRA deputations that can be added/inserted  to the above letter to generate permutations and combinations:
Ø  Clarkson is not only the first of many Villages in Mississauga. It was home to famous author Mazo de la Roche; it has two (2)  of the City’s very finest museums (the Bradley and Benares) and is the home of the Rattray Marsh. It is important to note that the Marsh would be a paved subdivision if it wasn’t for the active and engaged residents of Clarkson 40 years ago.  Clarkson is unique and this is what we are trying to save and protect.

Ø  Clarkson was the first European settlement in the Mississauga area, with land grants to United Empire Loyalists; we celebrated its 200th anniversary in 2008. It is the historical character of the village we have worked hard to protect.

Ø  Change is expected, but change with some character, reminding residents and visitors that Clarkson has an early wonderful & charming history, well worth preserving in the revised architecture.

Ø  When we started more than 10 years ago the village was described as the portion of Lakeshore Road West running east from Southdown Road to Johnson's Lane.  What we are talking about now is preserving half of that stretch --- from the railway overpass to Meadow Wood Road.

Ø  The Walden Spinney community with its dense streets of townhouses and three high rise apartment buildings is the area closest to the GO station.  When it was completed in 1985 its density was greater than the provincial government's density recommendations of 2012.

Ø  The first phase of the Stonebrook development on Southdown Road across Sheridan Creek from Walden Spinney has 234 units.  A twin tower of 234 suites has been approved but not yet built.

Ø  Since we started the Clarkson Village study process the southeast corner of Southdown Road and Lakeshore Drive has had 87 townhomes developed on it.

Ø  A few years ago the 15-storey Satellite project on Lakeshore Road adjacent the Walden Spinney community was approved for 144 suites.

Ø  The Walden Circle retirement home of eight storeys was opened two years ago.  It has 121 suites.

Ø  Just this year the Van Dyke project on the north side of Lakeshore Road West near Johnson's Lane was approved for 324 suites.

In just the last five years 1144 high rise, mid-rise and townhouse developments have been added to this four block area.  At 2.5 persons per dwelling unit that means 3,000 more people added to the community within a five minute walk of the mid point of the Village at Clarkson Road and Lakeshore Road West.

Posted by Meadow Wood Rattray Ratepayers Association at 08:32 No comments:

Get involved with your Community. We welcome any and all volunteers!

CONTACT US! To join, ask a question, or volunteer!